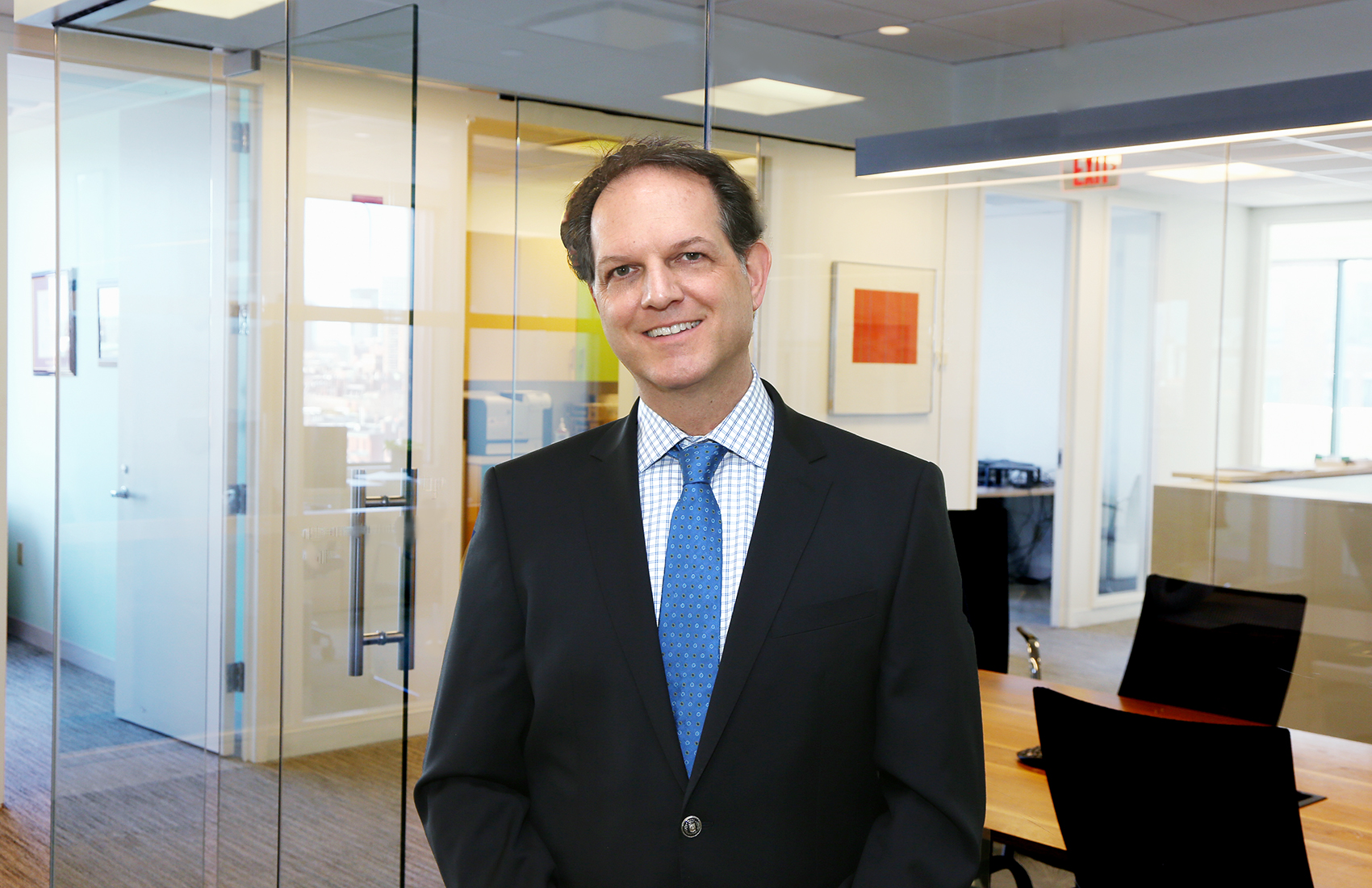 "I am passionate about helping entrepreneurs and early-stage companies navigate and mitigate legal and business risks."

"I am passionate about helping entrepreneurs and early-stage companies navigate and mitigate legal and business risks."

Prior to joining Feinberg Hanson in March 2022, Gary was Chief Legal & Operations Officer at Dover Microsystems, Inc., a spin-out from The Charles Stark Draper Laboratory, launched to commercialize a cybersecurity technology.

Gary started his legal career at Baker McKenzie in New York and then joined Bingham McCutchen in Boston (now part of Morgan Lewis) focusing on international commercial transactional work for US and foreign publicly traded and privately held companies. He was ultimately hired by a client to become General Counsel at a global systems integrator in the secure identity space, later becoming its President and CEO. After leading the company through tremendous growth with projects in over 20 countries, he exited and began a career engaging with multiple startup companies in the materials sciences, consumer, security, and cybersecurity industries, often taking senior business and legal leadership roles with some of those companies.

Drawing on being on the frontlines with startups and high-tech companies, Gary brings a wealth of practical business and legal experience to a wide diversity of commercial and contractual issues confronting both early and later stage companies, particular in the areas of technology licensing, development, distribution, and sales.

Gary has been admitted to the Massachusetts and New York bars.